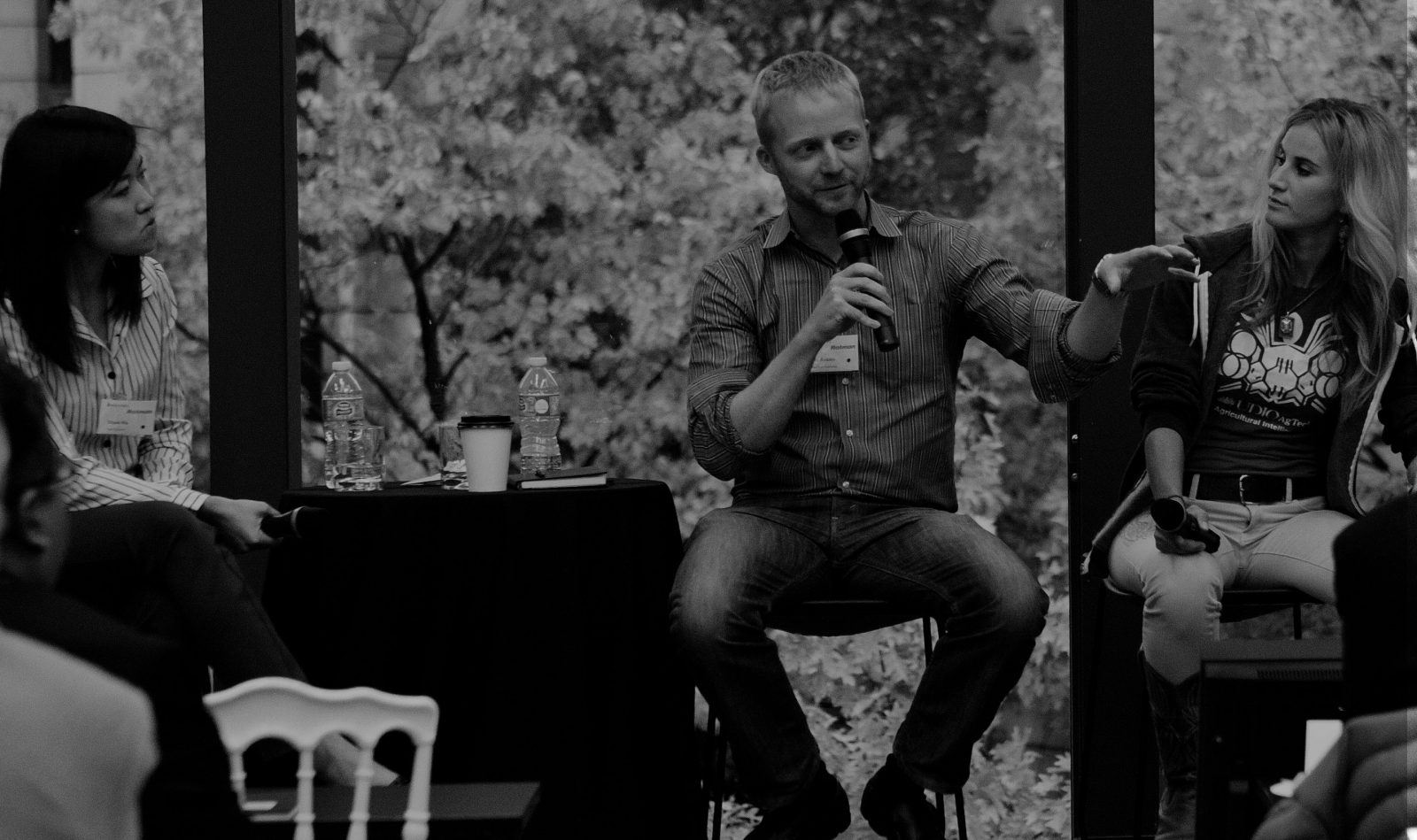 At our fifth annual conference, just as in prior years, we’ll explore state-of-the-art applications of machine intelligence in a variety of domains, such as business, science, and healthcare.

The twist? This year, we’ll reflect on these technological advances in the context of their impact on power.

While many applications of machine intelligence enhance productivity by improving upon existing predictive analytics, some applications have a more profound effect: they shift power.

When AIs simply improve upon existing predictive analytics and power structures are left unchanged, the strategic implications are limited. In these cases, success depends primarily upon well-managed implementation. The objective is enhanced operational efficiency. Decisions concerning when, where, and how to deploy these AIs require oversight from the COO, but not the CEO. These AIs are tactical, not strategic.

However, when the implementation of AIs lead to shifts in power, the implications for strategy can be significant. At this year’s conference, we’ll explore state-of-the-art machine intelligence in several domains against the backdrop of power. How are these technological advances poised to impact jobs, markets, and nations via strategies crafted for deploying capital, allocating labour, competing for customers, and enhancing society? 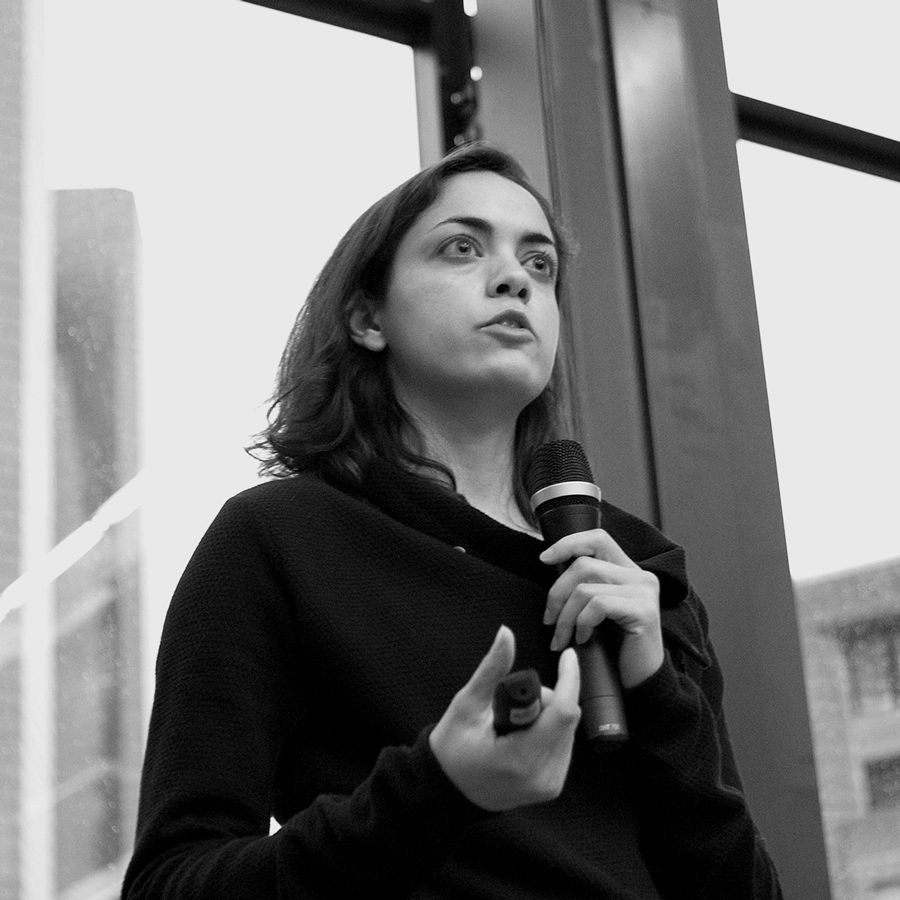 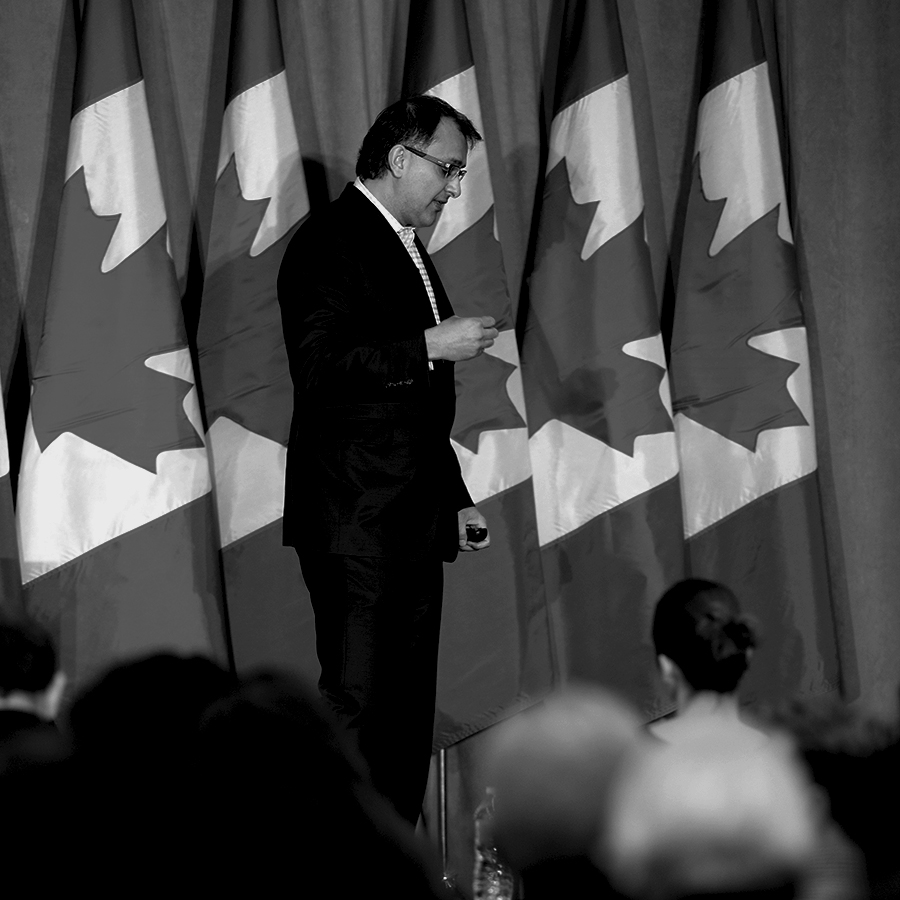 The Creative Destruction Lab is thrilled to welcome some of the world’s leading thinkers and doers in the domain of machine intelligence to the Rotman School to share their insights. Here are some examples of our 2019 conference speakers:

In 2017, Uber recruited Raquel Urtasun as Chief Scientist to head their Advanced Technologies Group and build the intelligent system that would control the company’s self-driving fleet, which by some estimates may increase the revenue of their ride-hailing business by 70%. Uber is possibly the most well-positioned company in the world to rapidly deploy fleets of driverless cars at scale. Raquel will offer insights into some of the most significant areas of progress from their autonomous driving research and development.

Few areas of machine intelligence application promise to benefit humankind more dramatically over the next decade than healthcare. Yet, despite popular perceptions that electronic health records provide a data goldmine, serious challenges limit the extent to which AIs can learn from these data due to issues such as poorly labeled diseases, multiple underlying endotypes that confound causality, and an underrepresentation of healthy individuals in the data. Marzyeh Ghassemi, a leading expert in the design of machine intelligence to understand and improve health, will describe breakthrough research from her lab and provide a state-of-the-union overview of this field.

A controversy erupted in February this year when OpenAI only partially released GPT-2, a conversational AI system that achieved state-of-the-art performance in seven out of eight key benchmarks. They decided against releasing the full model due to concerns about “malicious applications of the technology” alluding to concerns such as automated generation of fake news. This resulted in a howl of protest from many in the AI community who complained that this prevented them from fully verifying or replicating the results. Twenty years from now, that decision may be viewed as the dawn of a new field: AI policy. Jack Clark, Policy Director at OpenAI, is at the epicentre of this new field. Due to their leadership in applied research, OpenAI has been forced to become a pioneer in figuring out how to design AI policy that is aligned with their mission: to ensure that artificial general intelligence (AGI) – highly autonomous systems that outperform humans at most economically valuable work – benefits all of humanity. Jack will introduce us to the new field of AI policy.

Sanctuary is attempting to build machines with human-like intelligence. The company’s central thesis is that intelligence develops in a species to optimize the performance of those creatures in their environment. Since different types of creatures have different types of bodies, they develop different types of intelligence. That’s why it’s difficult to compare whether a cat is smarter than a dog, a spider is smarter than a fly, or a human is smarter than a dolphin. Each has evolved an intelligence suited to its body, its goals, and its environment. Sanctuary is unique among AI companies because of the emphasis the company puts on bodies – not just minds – for the purpose of learning. Cofounder Suzanne Gildert will explain how Sanctuary is simultaneously developing human-like bodies and minds, why most of the innovation is on the body-mind interface and the specification of goals, and how their synths learn by interacting with the world around them.

In April of 2018, the tech world lit up in reaction to the news that Chip Wizard Jim Keller – previously Chief Architect at AMD and then VP of Autopilot Hardware Engineering at Tesla – had been recruited by Intel to lead the company’s silicon engineering efforts: designing and manufacturing chips that can handle almost every task in a system. Jim will present his views on why Moore’s Law is “Not Dead Yet” and how the future of compute will impact the trajectory of machine intelligence.

Machine intelligence promises to transform health at the population level, not only at the individual clinical level. Population health expert Laura Rosella will describe cutting-edge disease-prevention machine intelligence models trained not only on health-related data, but also using data such as income, housing, and geography.

Just last month, on September 2, a research paper published in Nature Biotechnology sent shockwaves through the biotech community. Alan Aspuru-Guzik and his collaborators reported how they had developed an AI for de novo small-molecule design. Dr. Eric Topol, Founder and Director of the Scripps Research Translational Institute, tweeted “There’s been a lot of buzz about #AI for drug discovery. But I think this is the best case yet: All in 46 days! … Designed, synthesized and validated (both in vivo and in vitro) a new drug, from scratch.” Alan will explain exactly what he and his team achieved – hot off the press.

CDL is thrilled to present three authors who will each launch their new book in Canada at the conference:

Conference attendees will receive copies of each book and an opportunity to have them signed by the authors.

Learn more about the conference program here and view landmark presentations from prior years.