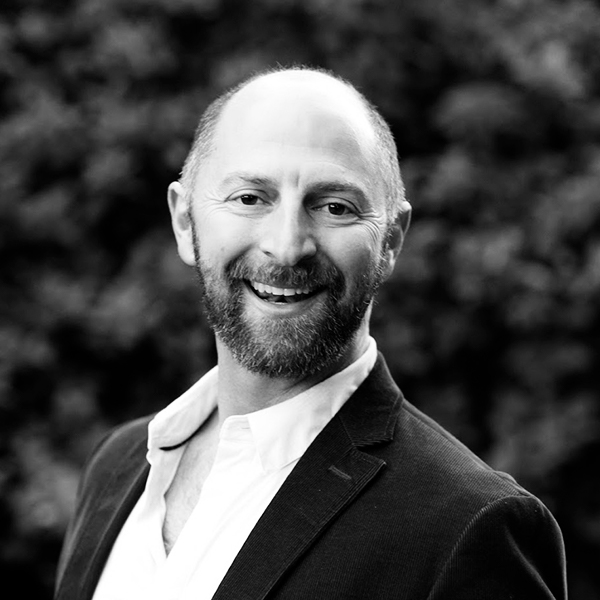 Barney Pell is an active entrepreneur, angel investor, and technology and product strategist. Barney is currently the cofounder, chairman, and Chief Strategy Officer of LocoMobi (formerly QuickPay) and cofounder and CSO of Moon Express. He is also an associate founder and serves on the board of trustees for Singularity University. Barney was previously the founder and CEO of Powerset, a natural language search engine that Microsoft acquired. He then stayed on with Microsoft as a search strategist and evangelist for Bing, Microsoft’s new consumer search engine, and later as an architect and development manager for Bing’s local/mobile search. Before starting Powerset, Barney was at Mayfield VC as an entrepreneur-in-residence. Prior to Mayfield, he managed an 85-person advanced IT R&D organization at NASA. Highlights included flying the first AI system in deep space (on the Deep Space One mission), creating the first spoken dialog system in space, and supporting the Mars Exploration Rover mission.

Barney has been active in startup companies in operational and advisory roles for more than 20 years. Previous startups include StockMaster.com, a leading online financial content provider acquired by Red Herring in March 2000, and Whizbang! Labs, a leading innovator of web-based information extraction agents. Whizbang created Flipdog, an online recruiting site that automatically built the world’s largest jobs database extracted directly from corporate websites, which was acquired by Monster.com.