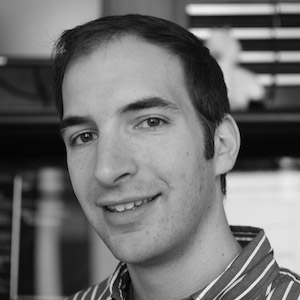 Eric Jonas is currently a postdoctoral scientist in computer science at UC Berkeley working with Ben Recht on machine learning for accelerating scientific discovery. He earned his PhD in Computational Neuroscience, M. Eng in Electrical Engineering, BS in Electrical Engineering and Computer Science, and BS in Neurobiology, all from MIT. Prior to his return to academia, he was Founder and CEO of Prior Knowledge, a predictive database company that was acquired in 2012 by Salesforce.com, where he was Chief Predictive Scientist until 2014. In 2015, he was named one of the top rising stars in bioengineering by the Defense Department’s Advanced Research Projects Agency (DARPA).