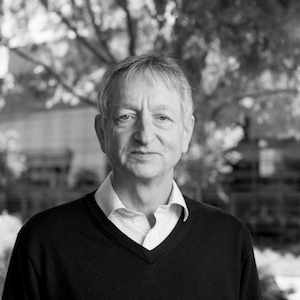 Professor Geoffrey Hinton developed improved deep-learning methods in 2005, and students in his lab made major breakthroughs by applying these methods to speech recognition in 2009 and object recognition in 2012. Since 2013, he has divided his time between Google and the University of Toronto. In 2010, he was awarded the Herzberg Gold Medal, Canada’s top award in science and engineering.