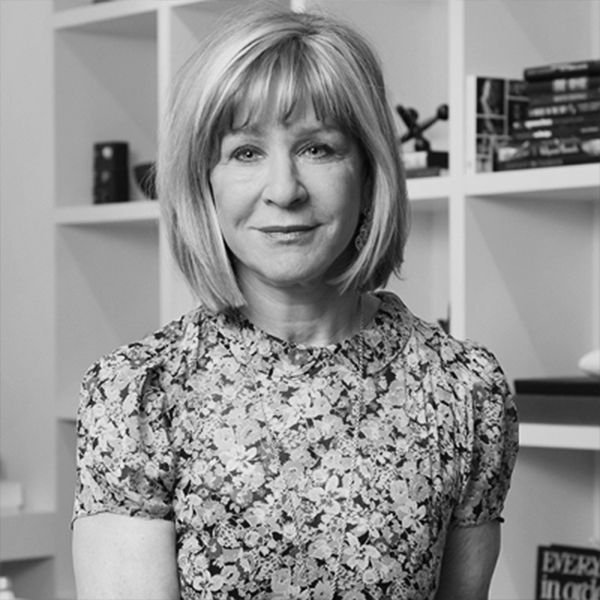 Heather Reisman is the founder, Chair, and CEO of Indigo, Canada’s largest book, gift, and specialty toy retailer, and cofounder of Kobo, a leading global eReading company. Ms. Reisman was born in Montreal and educated at McGill University.

For the first 16 years of her career, Ms. Reisman was Managing Director of Paradigm Consulting, the strategy and change management firm she cofounded in 1979. Paradigm was the world’s first strategic change consultancy and pioneered many organizational change strategies still in use today.

Ms. Reisman is a former Governor of McGill University and of the Toronto Stock Exchange. She has served on many North American boards and continues to serve as a Director of Onex Corporation and Mount Sinai Hospital.