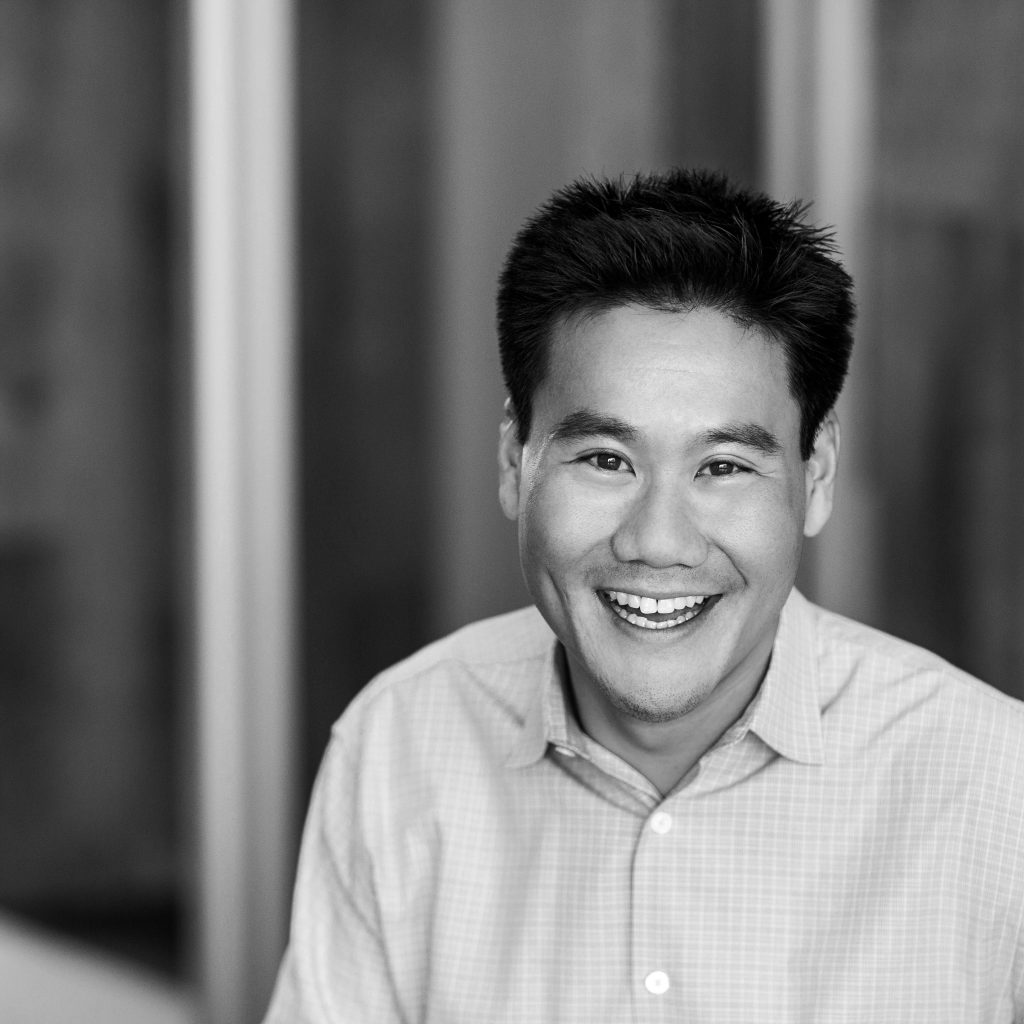 Jerry Chen is a partner at Greylock, which he joined in 2013 as an investor. He currently sits on the boards of Docker and Awake Networks, and he is a board observer on Cloudera. Prior to joining Greylock, he was Vice President of cloud and application services at VMware, where he was part of the executive team that scaled the company from 400 to over 15,000 employees and $5B in revenue. He received a BS in Industrial Engineering from Stanford University and an MBA from the Harvard Business School where he was a George F. Baker Scholar.