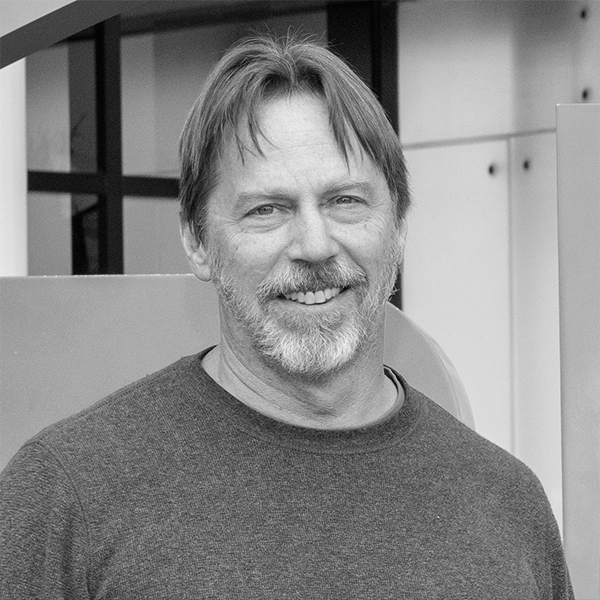 Jim Keller is a senior vice president in the Technology, Systems Architecture and Client Group (TSCG) and general manager of the Silicon Engineering Group (SEG) at Intel Corporation. He is responsible for architecting the silicon engineering organization within TSCG using his impressive depth of experience and expertise.

Keller joins Intel from Tesla, where he most recently served as vice president of Autopilot and Low-Voltage Hardware. Prior to Tesla, he served as corporate vice president and chief cores architect at AMD, where he led the development of the Zen* architecture. He also previously held the role of vice president of Engineering and chief architect at P.A. Semi, which was acquired by Apple Inc. in 2008. He led Apple’s custom low power, mobile chip efforts with the original A4 processor that powered the iPhone 4*, as well as the subsequent A5 processor.

Overall, Keller brings to Intel more than 20 years of experience in x86 and ARM-based microarchitecture design across a broad range of platforms, including PCs, servers, mobile devices and cars.