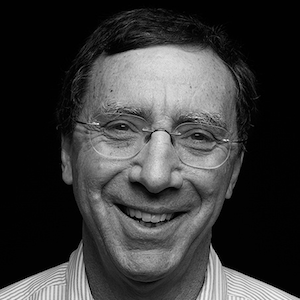 John Markoff was a senior science writer for The New York Times. He began writing about technology in 1976 and joined the NYT in 1988. In 2013, he was part of the team awarded the Pulitzer Prize for Explanatory Reporting “for its penetrating look into business practices by technology companies that illustrates the darker side of a changing global economy for workers and consumers.” He is the author of Machines of Loving Grace, in which he offers a sweeping history of the complicated and evolving relationship between humans and computers. He holds a BA in Sociology from Whitman College and an MA in sociology from the University of Oregon.