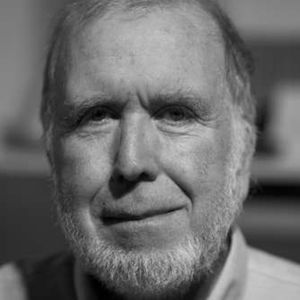 Kevin Kelly was a Senior Maverick at Wired magazine. He cofounded Wired in 1993 and served as its Executive Editor for its first seven years. His new book is The Inevitable (Viking/Penguin, 2016). He is also Founding Editor and Co-Publisher of the popular Cool Tools website, which has been reviewing tools daily since 2003. His books include the bestselling New Rules for the New Economy, the classic book on decentralized emergent systems; The Silver Cord, a graphic novel about robots and angels; and his summary theory of technology in What Technology Wants.