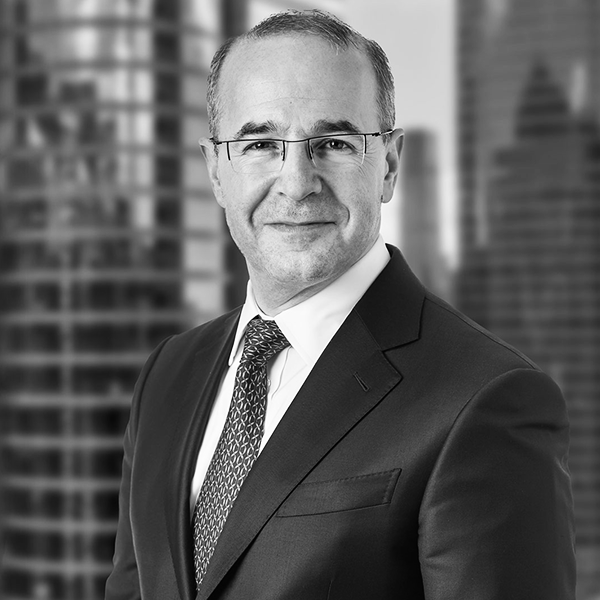 Kevin Sneader is the global managing partner of McKinsey & Company. He is based in Hong Kong and serves a broad range of clients in multiple industries and functions with his work in strategy, organization, and operations.

Kevin joined McKinsey in London in 1989. He later worked from the firm’s Beijing, Paris, and Hong Kong offices before moving to the United States in 2001, when he became managing partner of McKinsey’s New Jersey, Philadelphia, and Washington, DC offices. He went on to become managing partner of the firm’s practice in Ireland and the United Kingdom. Most recently, he served as the regional leader of the firm’s Asian offices from 2014 to 2018.

He has been involved in research efforts on global economic and business trends, productivity growth, and innovation in China and Asia, as well as gender and diversity. He is the coauthor of several reports, including The power of parity: Advancing women’s equality in Asia Pacific, Overcoming global turbulence to reawaken economic growth, and China’s Choice: Capturing the $5 trillion productivity opportunity.

Kevin is a frequent speaker on business topics at events and key institutional forums across the Americas, Asia, and Europe. He has spoken at meetings of the World Economic Forum, the Milken Institute, the Singapore Summit, and the World Internet Conference.