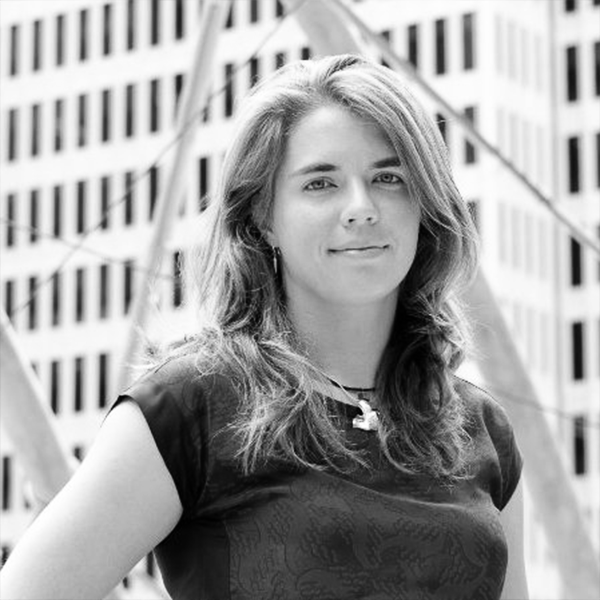 Maryanna Saenko became Principal of Khosla Ventures in 2018. Before that, Maryanna was a senior associate at DFJ with a focus on pursuing investments in ground-breaking technology companies and an investment partner at Airbus Ventures, the early-stage investment group of Airbus, where she led a number of deals focused on early-stage aerospace and deep technology companies. Maryanna also worked with Lux Research’s autonomous systems group where she served as a strategic advisor to Fortune 100 companies covering technological and market developments on the path to an increasingly automated world, including autonomous vehicles, robotics, unmanned aerial vehicles, and artificial intelligence. Maryanna is a frequent industry speaker on the future of automation, including recent appearances at Robobusiness, Unmanned Systems Institute, and CES.

Maryanna completed her undergraduate and master’s degrees at Carnegie Mellon University, after which she became a research engineer and worked on projects ranging from autonomous vehicles to MEMS devices for wireless power transfer.