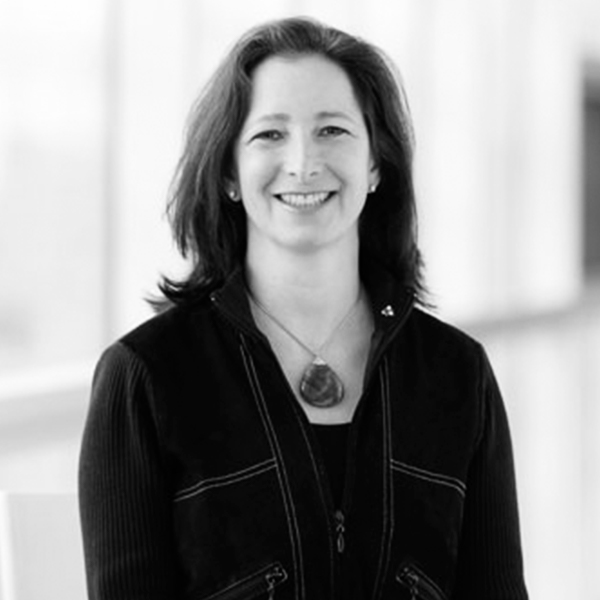 Dr. Molly Shoichet holds the Tier 1 Canada Research Chair in Tissue Engineering and is University Professor of Chemical Engineering & Applied Chemistry, Chemistry and Biomaterials & Biomedical Engineering at the University of Toronto. She is an expert in the study of Polymers for Drug Delivery & Regeneration which are materials that promote healing in the body.
Dr. Shoichet has published over to 575 papers, patents and abstracts and has given over 350 lectures worldwide. She currently leads a laboratory of 32 researchers and has graduated 157 researchers over the past 22 years. Dr. Shoichet co-founded three spin-off companies, is actively engaged in translational research and science outreach.

Dr. Shoichet is the recipient of many prestigious distinctions and the only person to be a Fellow of Canada’s 3 National Academies: Canadian Academy of Sciences of the Royal Society of Canada, Canadian Academy of Engineering, and Canadian Academy of Health Sciences. Dr. Shoichet won the L’Oréal-UNESCO For Women in Science Award for North America in 2015. Dr. Shoichet holds the Order of Ontario, Ontario’s highest honour and is a Fellow of the American Association for the Advancement of Science. In 2013, her contributions to Canada’s innovation agenda and the advancement of knowledge were recognized with the QEII Diamond Jubilee Award. In 2014, she was given the University of Toronto’s highest distinction, University Professor, a distinction held by less than 2% of the faculty.