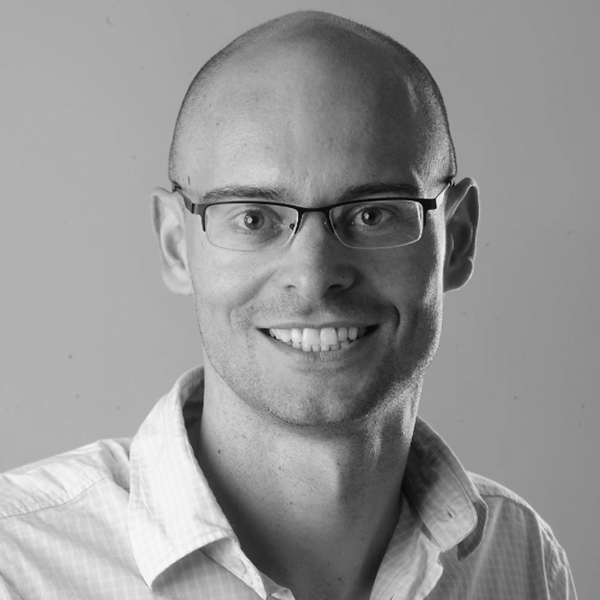 Pieter Abbeel has been a professor at UC Berkeley since 2008. He is a cofounder of covariant.ai, a cofounder of Gradescope, a research scientist at OpenAI (2016-2017), a founding faculty partner of AI@TheHouse,  and an advisor to many AI/robotics startups. He works in machine learning and robotics; in particular, his research focuses on how to make robots learn from people (apprenticeship learning), how to make robots learn through their own trial and error (reinforcement learning), and how to speed up skill acquisition through learning-to-learn (meta-learning). His robots have learned advanced helicopter aerobatics, knot-tying, basic assembly, laundry organization, locomotion, and vision-based robotic manipulation. He has won numerous awards, including best paper awards at ICML, NIPS, and ICRA, early-career awards from NSF, Darpa, ONR, AFOSR, Sloan, TR35, IEEE, and the Presidential Early Career Award for Scientists and Engineers (PECASE). Professor Abbeel’s work is frequently featured in the popular press, including New York Times, BBC, Bloomberg, Wall Street Journal, Wired, Forbes, Tech Review, and NPR.