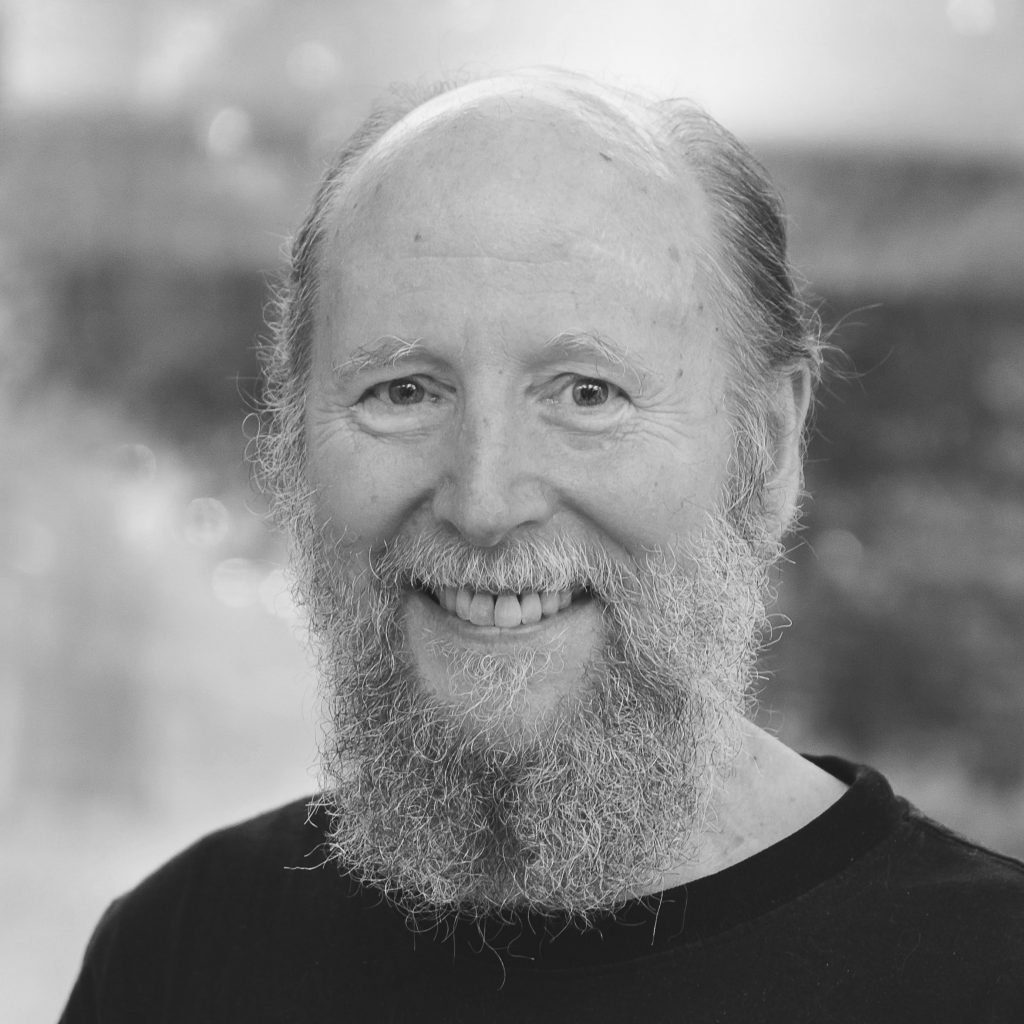 Richard S. Sutton is a professor and iCORE chair in the department of computing science at the University of Alberta. Before joining the University of Alberta in 2003, he worked in industry at AT&T and GTE Labs, and in academia at the University of Massachusetts. Rich received a PhD in computer science from the University of Massachusetts in 1984 and a BA in psychology from Stanford University in 1978. He is co-author of the textbook Reinforcement Learning: An Introduction from MIT Press. He is also a fellow of the Association for the Advancement of Artificial Intelligence, and in 2016 he was elected a fellow of the Royal Society of Canada. At the University of Alberta, Rich directs the Reinforcement Learning and Artificial Intelligence Laboratory and is a principal investigator of the Alberta Machine Intelligence Institute. His research interests center on the learning problems facing a decision-maker interacting with its environment, which he sees as central to artificial intelligence.  He is also interested in animal learning psychology, in connectionist networks, and generally in systems that continually improve their representations and models of the world.