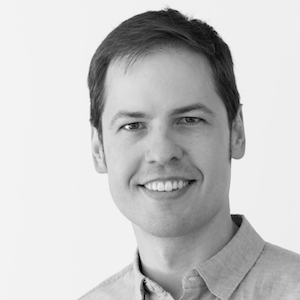 Scott Phoenix is the Co-Founder and CEO of Vicarious, an AI company that is building artificial general intelligence for robots. Vicarious has raised over $135 million in funding from luminaries including Mark Zuckerberg, Elon Musk, Peter Thiel, and Jeff Bezos. Prior to cofounding Vicarious, Mr. Phoenix was entrepreneur-in-residence at Founders Fund and a CXO at OnlySecure (acquired byNetShops) and at MarchingOrder (Ben Franklin Partners). He is an advisor to Felicis Ventures and 8VC in the areas of AI and hard technology investments and advises the nonprofit Thorn, led by Ashton Kutcher and Demi Moore, on how to apply AI technology to fight child abuse and sex trafficking. He is a global advocate for the development of safe AI. He earned his BAS in computer science and entrepreneurship from the University of Pennsylvania.