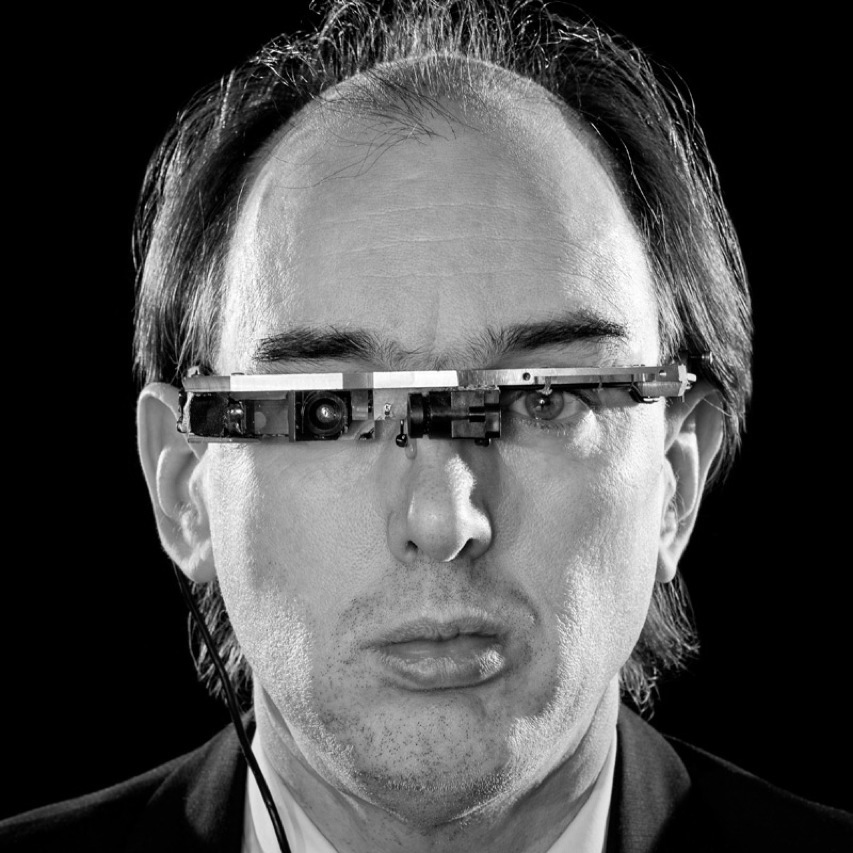 Steve Mann has made Toronto an epicentre of wearable tech with his wearable inventions, including the smartwatch videophone, HDR, and the EyeTap Digital Glass, which predates Google Glass by 30 years. In 1992, he took this invention from Toronto to MIT, founding the MIT Media Lab’s Wearable Computing project as its first member. He is Chief Scientist at the Creative Destruction Lab, Co-Founder of InteraXon, and Chief Scientist at Meta, a California-based startup that creates wearable AR glasses.