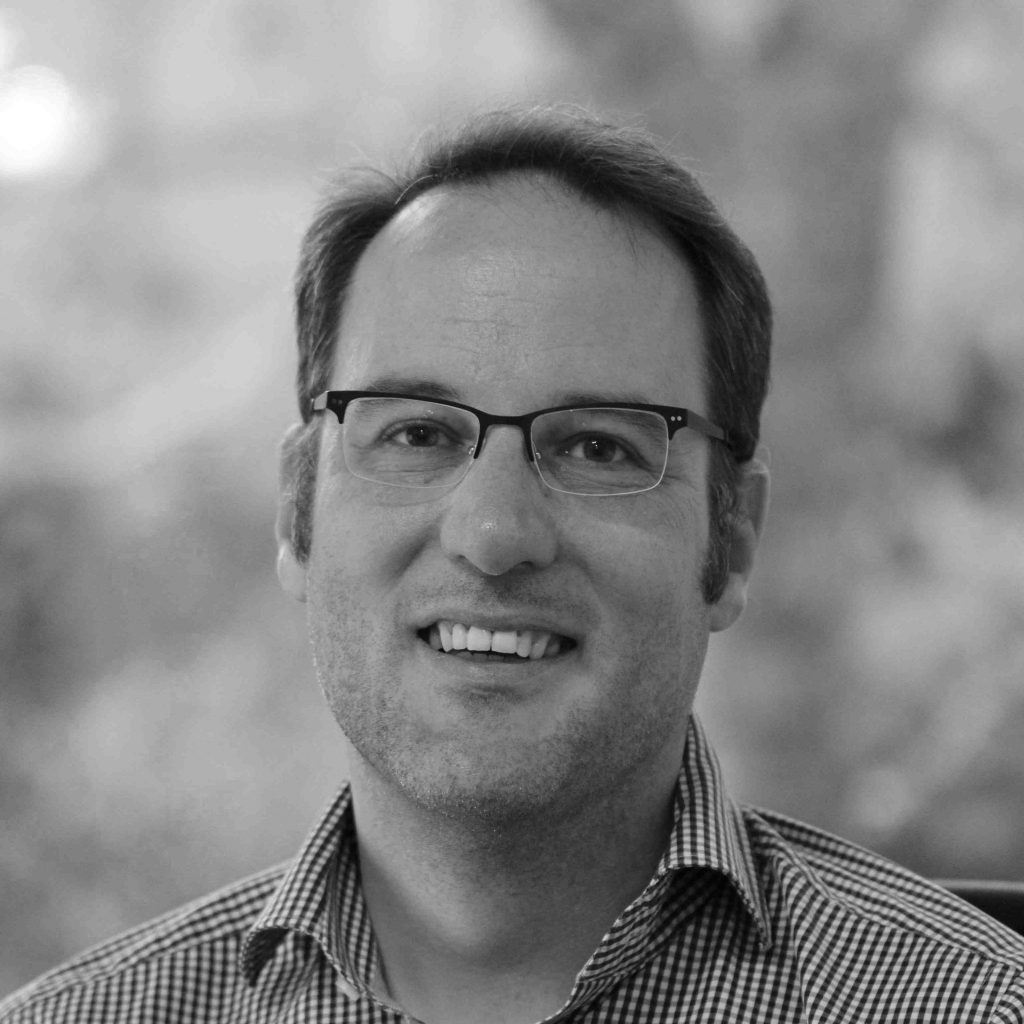 Sven is Partner and chief technology officer (CTO) of Khosla Ventures and an engineer at heart. He has worked on numerous technologies ranging from autonomous robots, automotive LED front lighting, user interface and display technologies to RFID systems for production verification. During his tenure at KV, Sven has led the technical diligence for numerous investment opportunities in both IT and sustainability. He is excited by technologies that enable novel user experiences or markedly change the efficiency of operations.

Prior to joining KV, Sven spent six years at Mohr Davidow Ventures, starting as an associate and culminating as the CTO of the firm, where he led the firm-wide technical diligence process for the infrastructure IT and sustainability practices. During this time, Sven worked with technology companies in areas ranging from advertising automation to columnar storage. He also helped portfolio companies recruit technical talent, manage milestones, run product-market fit experiments and craft fundraising strategies.

Previously, Sven was a project manager for the Electronics Research Lab of Volkswagen in Silicon Valley, where he led numerous technical projects for all Volkswagen brands ranging from LED front lighting (Audi), electro chromic glass (Volkswagen), RFID systems for production verification, driver assistance systems and robotics. His duties included leading the technical team, presenting research findings to board-level executives at the company’s headquarters in Germany, crafting intellectual property roadmaps and the adoption strategy of those technologies by different brands. The most visible project was likely his role as the lead engineer and project lead for the Stanford racing team’s autonomous car, Stanley. Stanley became the foundation for the Google self-driving car project and also won the 2005 DARPA Grand Challenge and is now on display at the Smithsonian Museum.

Sven holds a bachelor’s of science degree in mechanical engineering from Purdue University, where he served as system administrator for the mechanical engineering department’s computer network to finance his studies. He also holds a doctor of philosophy degree in mechanics and computation from Stanford University. His Ph.D. research was funded by IBM and Intel and focused on the simulation of failure in semiconductor structures using high-performance computing (HPC) clusters.

In his spare time, Sven enjoys teaching his kids to code, flying autonomous drones and cycling. He also regularly serves as a mentor for Stanford’s E245 “Lean Launchpad” class.