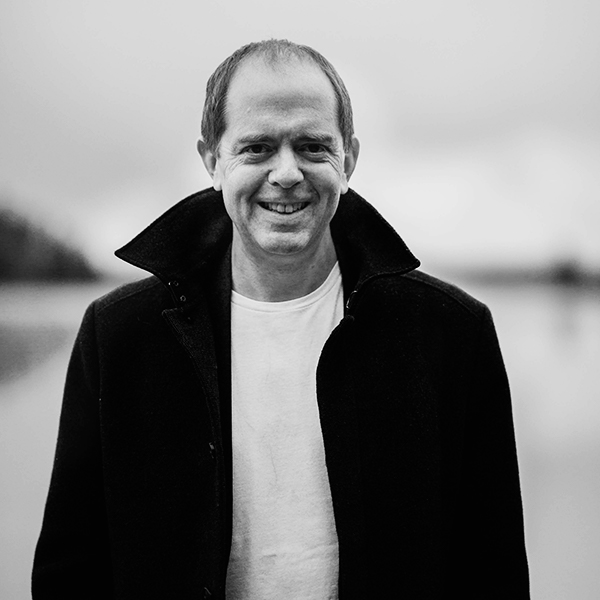 William Tunstall-Pedoe is the Founder of Evi, the inventor of its technology, and the CEO of the business for most of its history prior to acquisition by Amazon in 2012 when the technology became an integral part of Amazon’s Alexa. William then led the team that defined, built, and launched Amazon Echo. His entrepreneurial journey at Evi lasted a full decade, seven years as a VC backed startup facing and solving numerous challenges and three years as part of Amazon. Since leaving Amazon in February 2016, he has been actively helping other startups, with a particular focus on AI, and travels to Toronto to mentor companies in the Creative Destruction Lab.