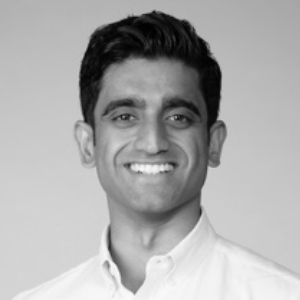 Zavain Dar is a Principal at Lux. He manages investments in Clarifai, a stealth genetics company, a stealth AI company, and Tempo Automation. His interests lie broadly at the intersection of bits, atoms, and intelligence. Previously, as an investor at Eric Schmidt’s Innovation Endeavors, he led or co-led numerous early-stage investments including rounds in Zymergen, HumanAPI, and BlockStream. He holds a BS in Symbolic Systems and an MS in Computer Science from Stanford University, where he currently serves as an adjunct lecturer.